Discerning the crucial needs of

Social concern of the communities

Discerning the crucial needs of social concern of the communities and help provide aid and resources to enhance development and livelihood of the local communities. Past projects include water pumps, solar panels, wells, toilets, sewing machines, fish rearing, and schools.

Sarvar school building for 400 children was completed in early 2017 and now the slum children who could not enter normal schools due to lack of funds or distance, now receive weekly tuition here. The school has been opened for all children irrespective of religion or faiths. What is God-send is that the owner of this land, a Muslim village leader, allows his land to be erected as a school, cell church for Christians and a community hall.

Schools and villages in Myanmar have benefited from wells constructed. Instead of long water-fetching journeys, water is now easily accessible. Solar panels were given to villagers without electricity. Sewing machines were donated to ladies for earning a living, after some quick lessons. Fertilizer-making techniques were taught to farmers to enhance their produce. Poultry farming, such as pig and chicken rearing, were introduced to some local leaders for their own subsistence farming.

“Let us consider one another in order to stir up love and good works.” Heb10:24 (NKJV) 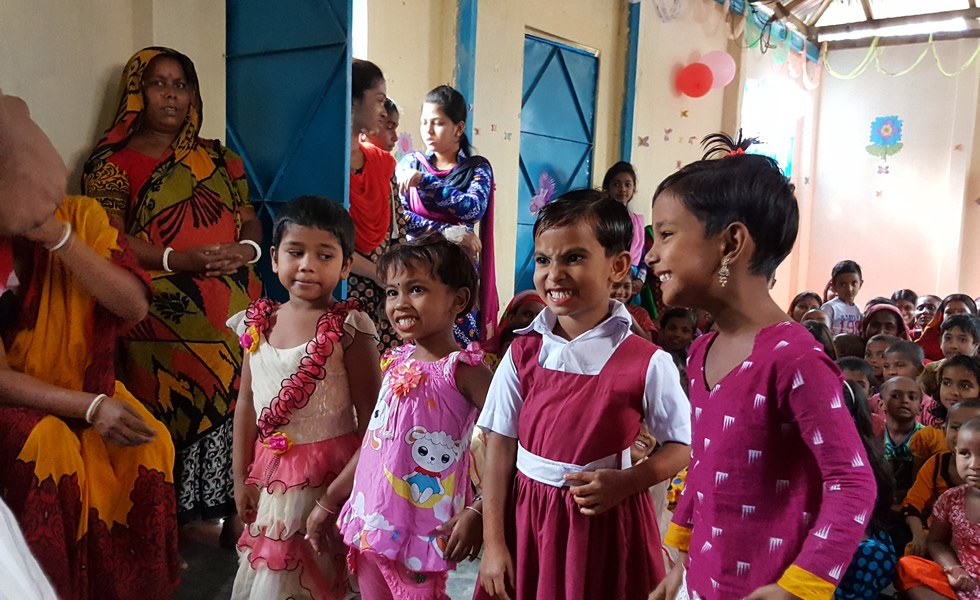 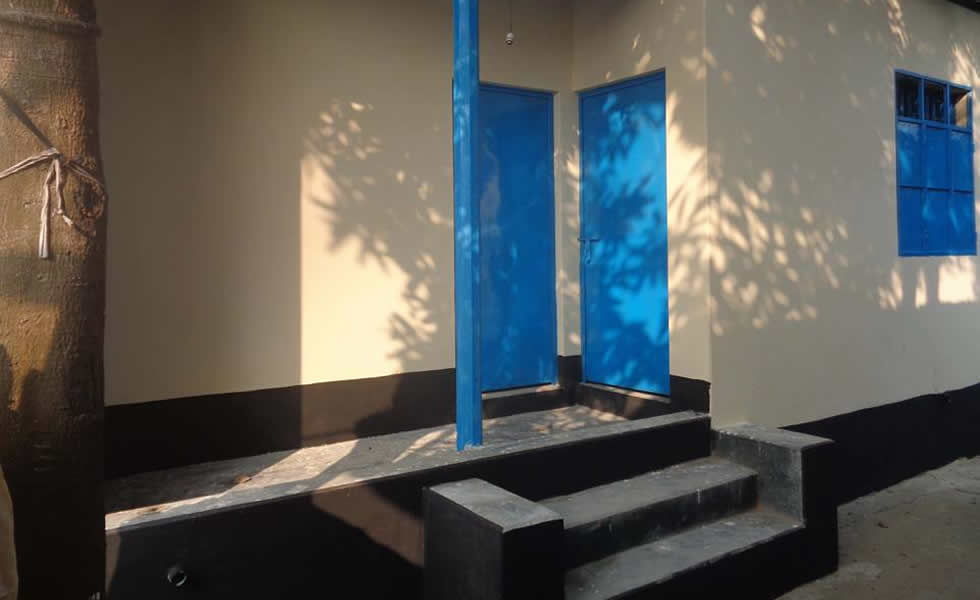 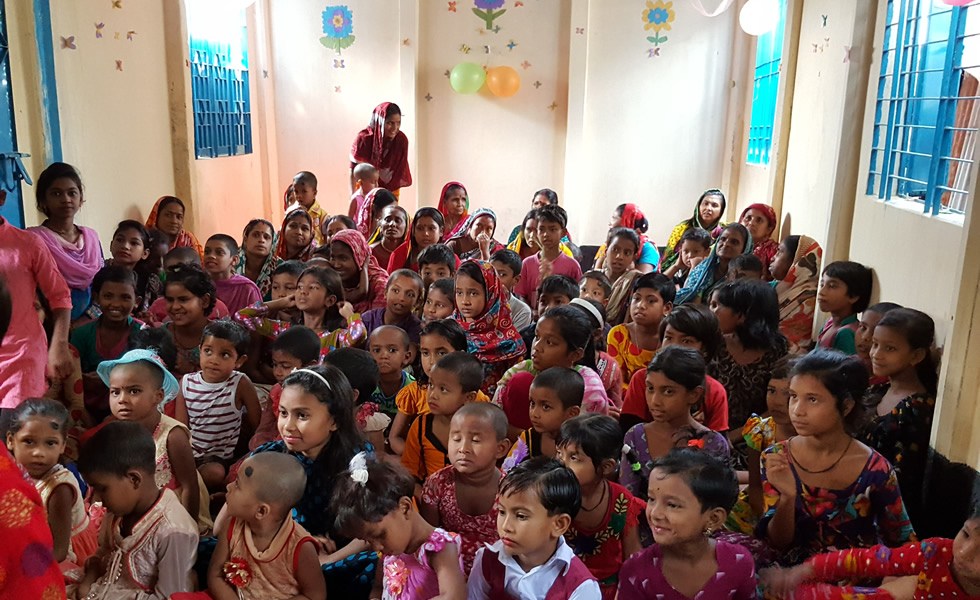 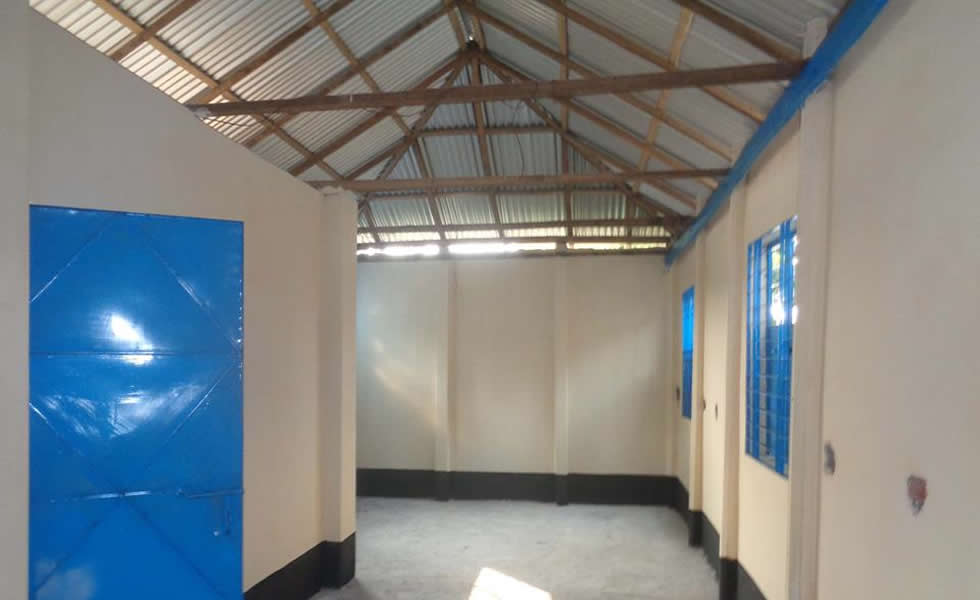